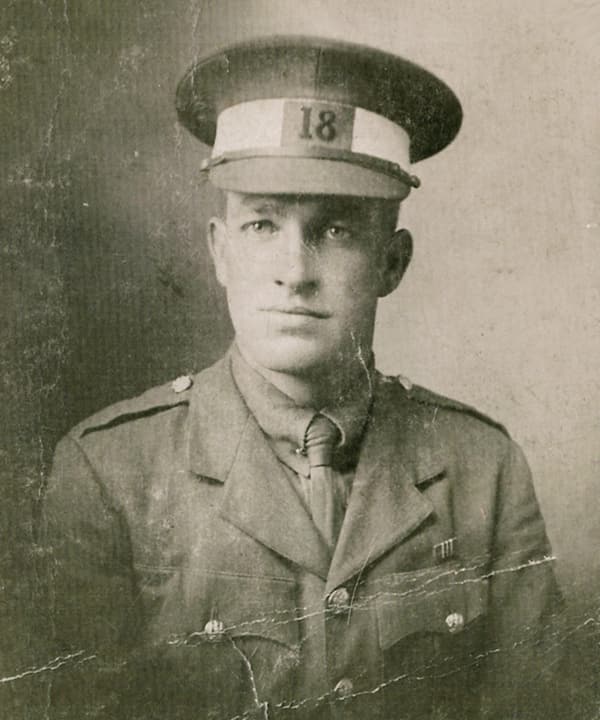 DETAILS: Thomas was very diligent in his enforcement of the Ontario Temperance Act. He was shot in the back in front of his residence. Two years later an arrest was made with the suspect being convicted and hung at the Courthouse in Haileybury. The suspect was a bootlegger in the area. Inspectors under the Temperance Act were under the authority of the OPP since 1921.