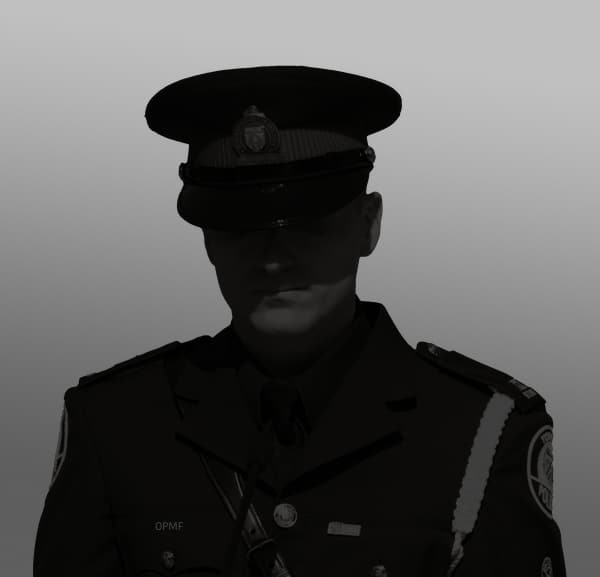 DETAILS: On the afternoon of Friday June 25th, 1880, County Constable John Morrison was tending to a horse he owned and kept at a farm two miles from his own home near the village of Bearbrook in Russell County, when two men arrived at the farm demanding to speak with Morrison. One man challenged Morrison to â€œarrest him nowâ€, but the Constable told them to get on their way, as he has no warrant for them. This statement relates back to early March when the Constable received a warrant from the local Magistrate to arrest one of the men for the domestic beating of his spouse. Constable Morrison attended the residence to make an arrest of the husband, but after a scuffle the suspect got away and remained on the loose and whereabouts unknown until he showed up to challenge the officer. The two men grabbed the officer and the suspect shot him in the side then fled once again. Constable Morrison was able to walk to the house where the farmer contacted the local doctor, who declared the wound fatal. Constable Morrison died 20 hours later. One suspect gave himself up and was sentenced to jail time. The prime suspect fled and is believed to have made it to Brazil.